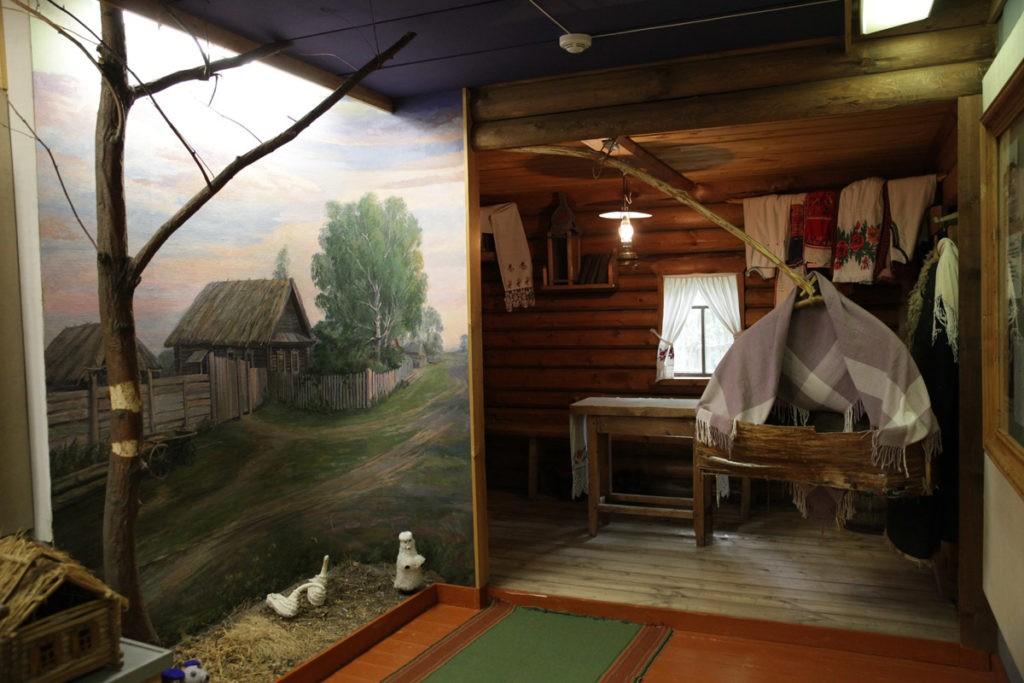 The Museum of M. Sespel is a part of the Memorial Complex «Mikhail Sespel’s Motherland», which is located in the village of Sespel, Kanash district of the Chuvash Republic – in the homeland of the classic of Chuvash poetry.

The exposition introduces the life and work of Mikhail Sespel, the founder of the new Chuvash poetry, statesman and public figure of the early 20th century. During his short life (incomplete 23 years), he created works that were included in the golden fund of Chuvash literature.

The museum presents the life of the Chuvash village in the 19th-20th centuries, a model of the house of the Kuzmin family, photographs and documents telling about the beginning of the labor path and the formation of the poet’s character. The interior of the office of the chairman of the Revolutionary Tribunal of the Chuvash Autonomous Region, a position held by Mikhail Kuzmin in 1920, is recreated.

The exposition also tells about the last months of Sespel’s life in the city of Oster, Chernigov region of Ukraine. 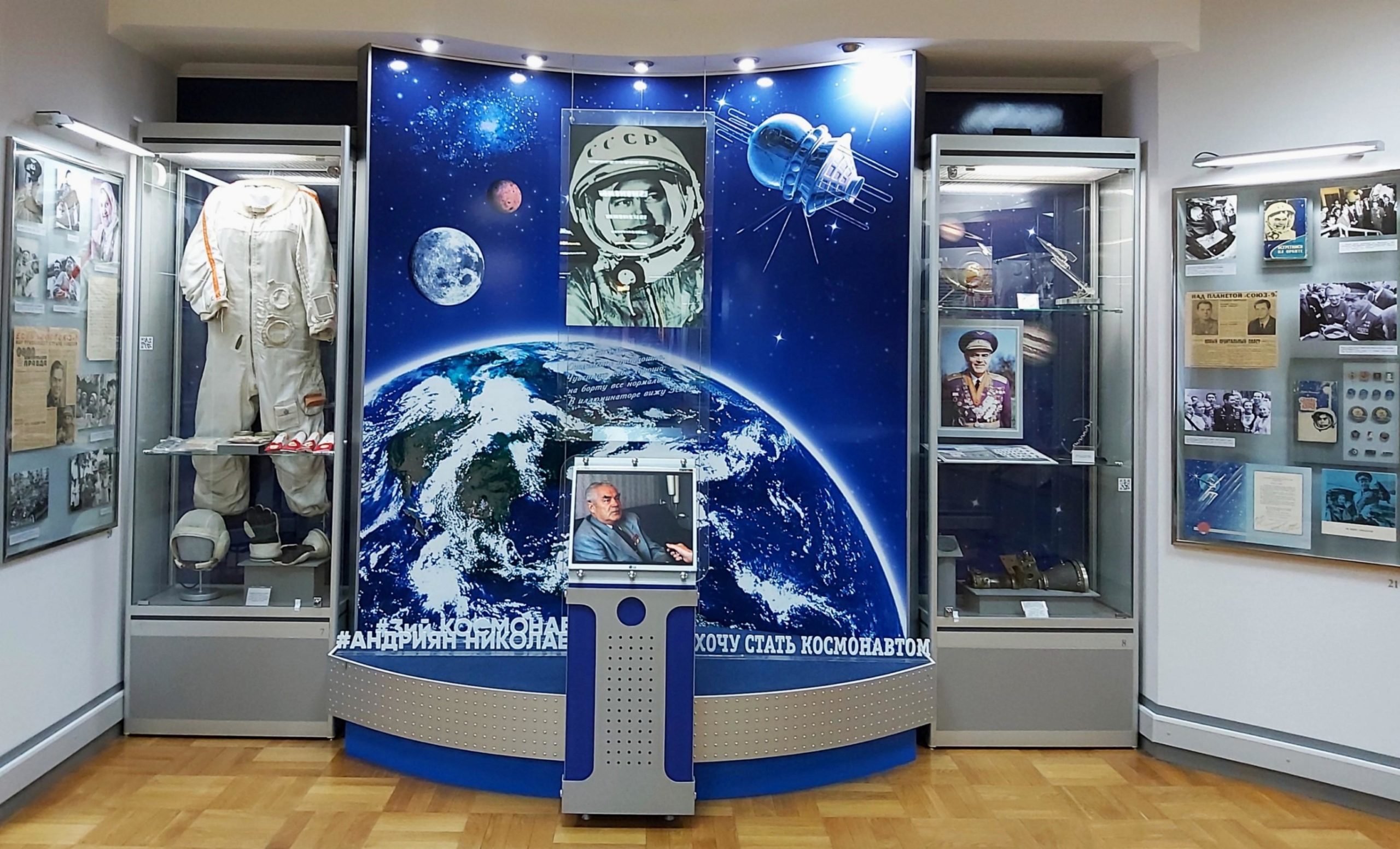 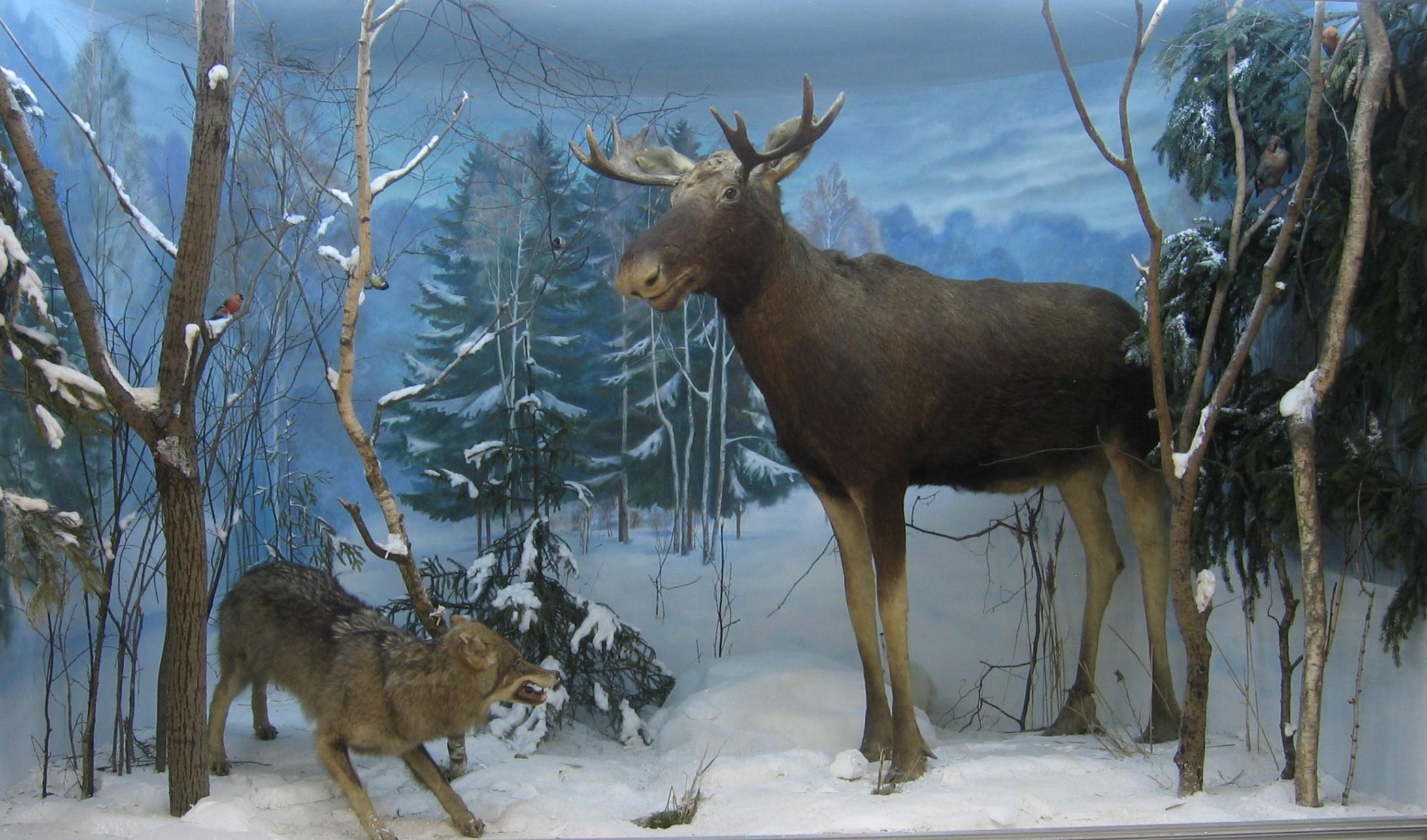 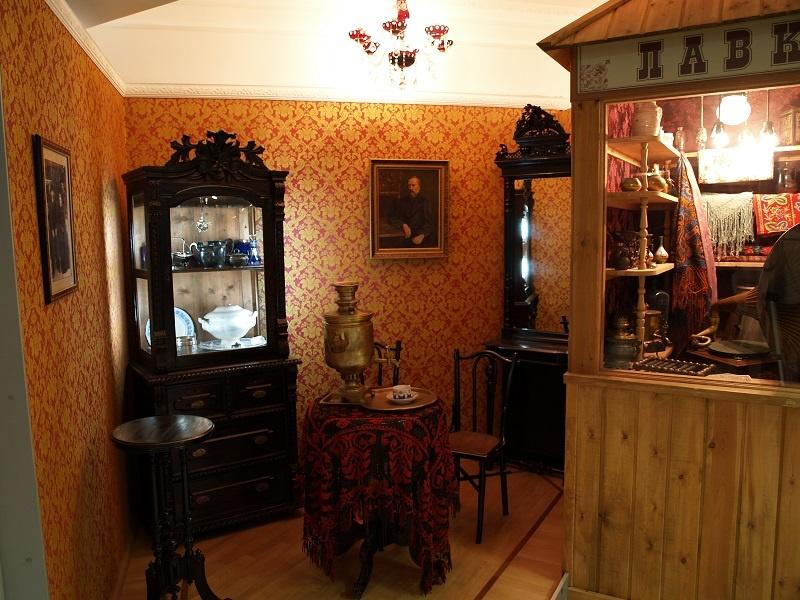 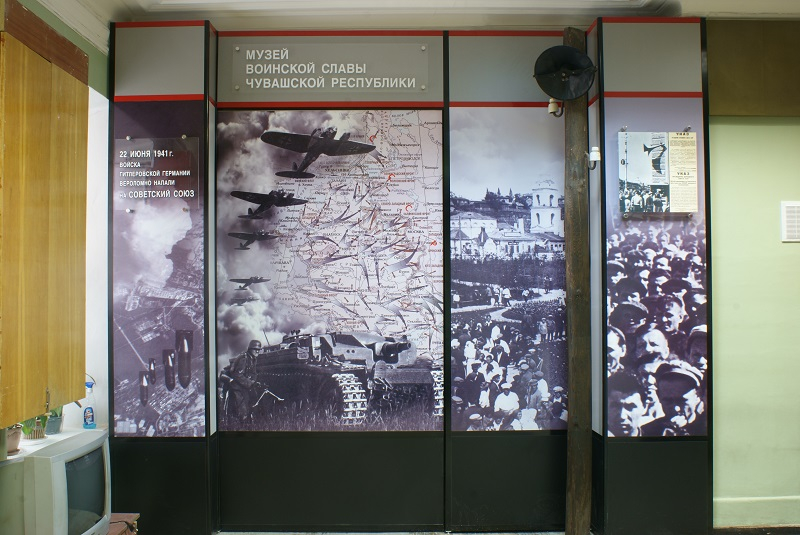 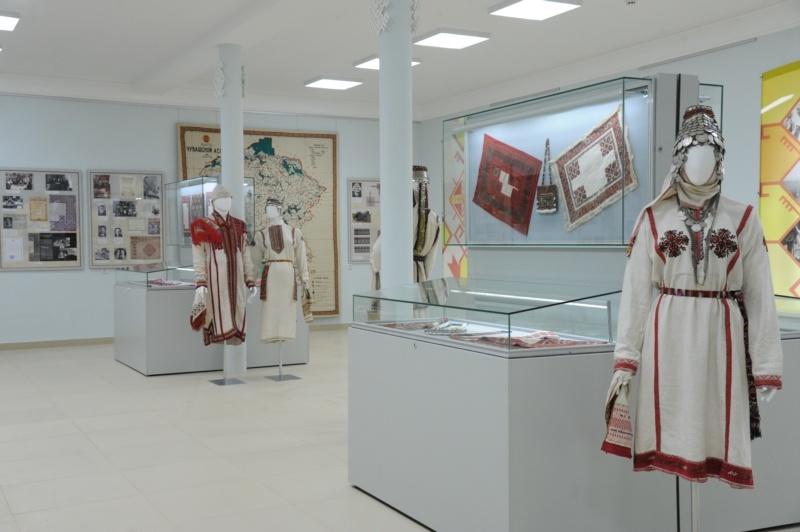