Literary Museum named after K.V. Ivanov is a separate subdivision of the Chuvash National Museum. It was opened in October 1940. The creation of a museum of Chuvash literature and art was dated for the 50th anniversary of the birth of the classic of Chuvash literature K.V. Ivanov. The museum was temporarily closed in 1941, because of the World War II. The expositions were reopened in 1957, in the former house of the merchant N. Korytnikov. In 1978 the museum was closed again. It fell into the flooded zone, due to the construction of the Cheboksary hydroelectric power station. The Literary Museum was revived on May, 27, 1990 in the very center of  Cheboksary (Leningradskaya St., 29/20). Its opening was dated to the 100th anniversary of the birth of K.V. Ivanov. The total exposition area is 952 sq. M.

The museum is named after the founder of Chuvash literature. K.V. Ivanov (1890-1915). He was student and teacher of the Simbirsk Chuvash School, translator, artist, classic of Chuvash poetry, author of the immortal poem «Narspi». The poem «Narspi» is an encyclopedia of the people’s life, which has preserved the ancient Chuvash pagan rituals and customs. The tragedy of love between Narspi and Setner is comparable to the Shakespearean drama «Romeo and Juliet».

Memorial things of the poet are exhibited in the interior of Ivanov’s office, including a homemade typewriter, writing materials, manuscripts and drawings.

The works of Chuvash writers is often inspired by the ancient beliefs, folk customs and rituals. 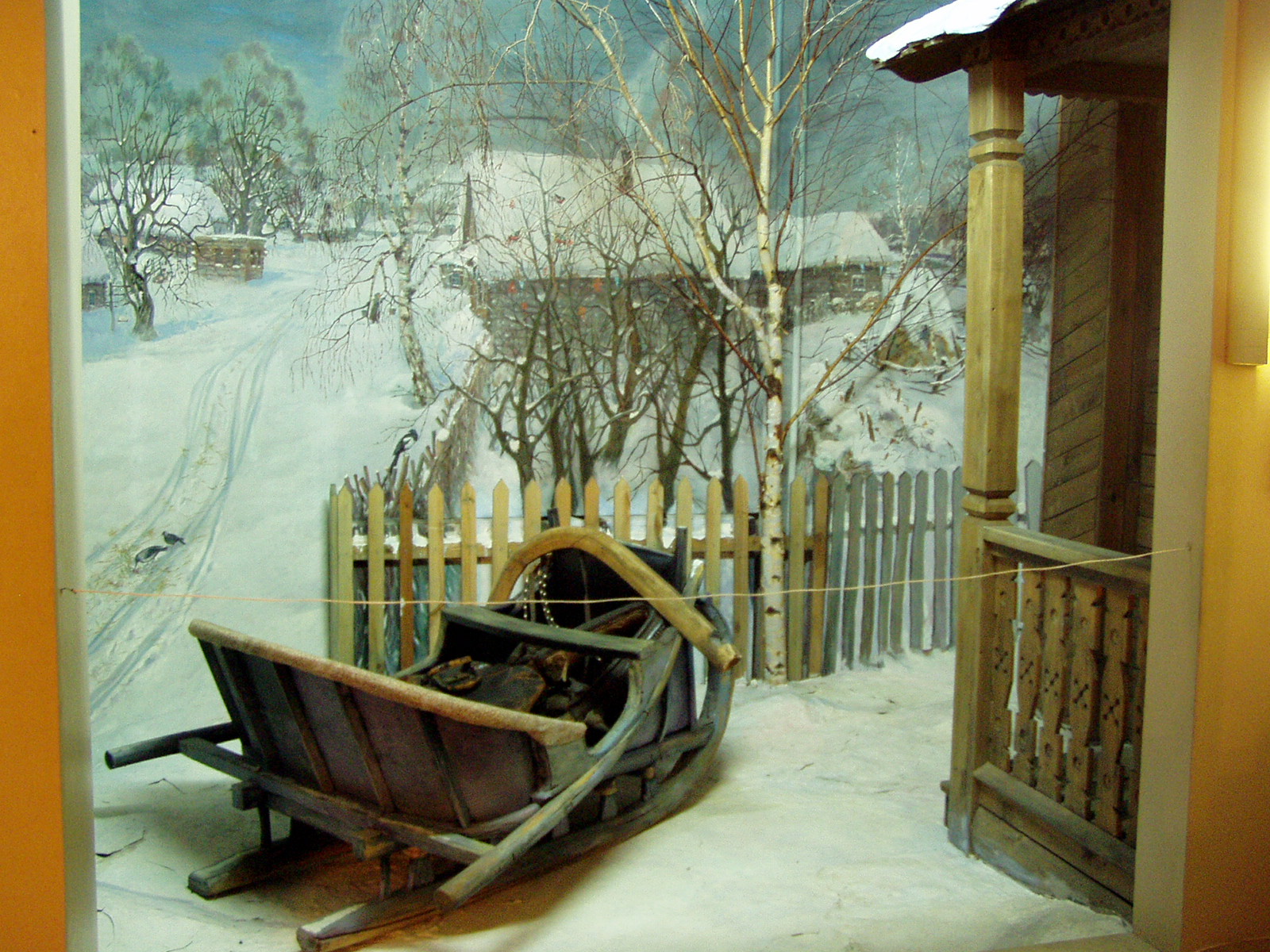 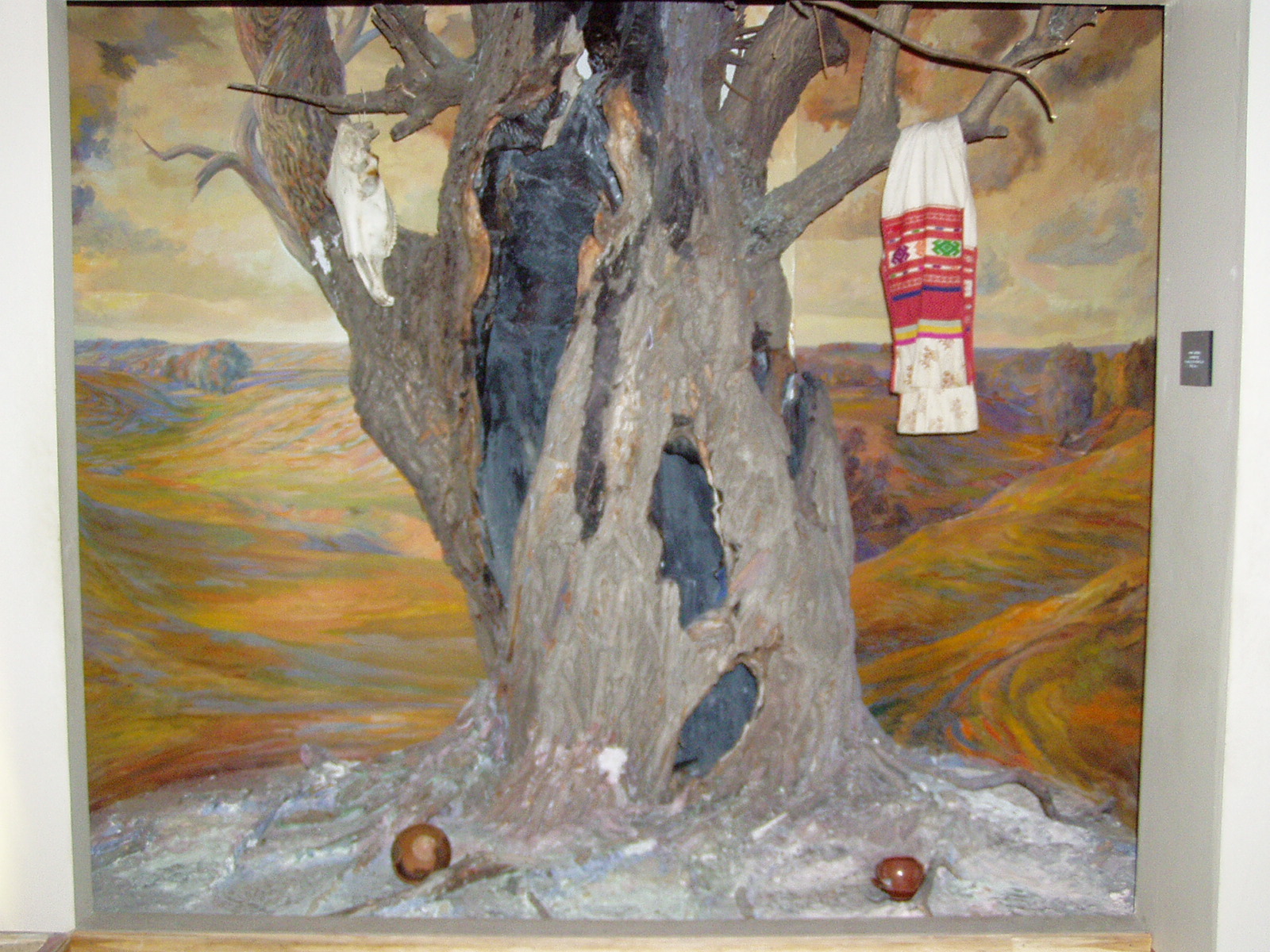 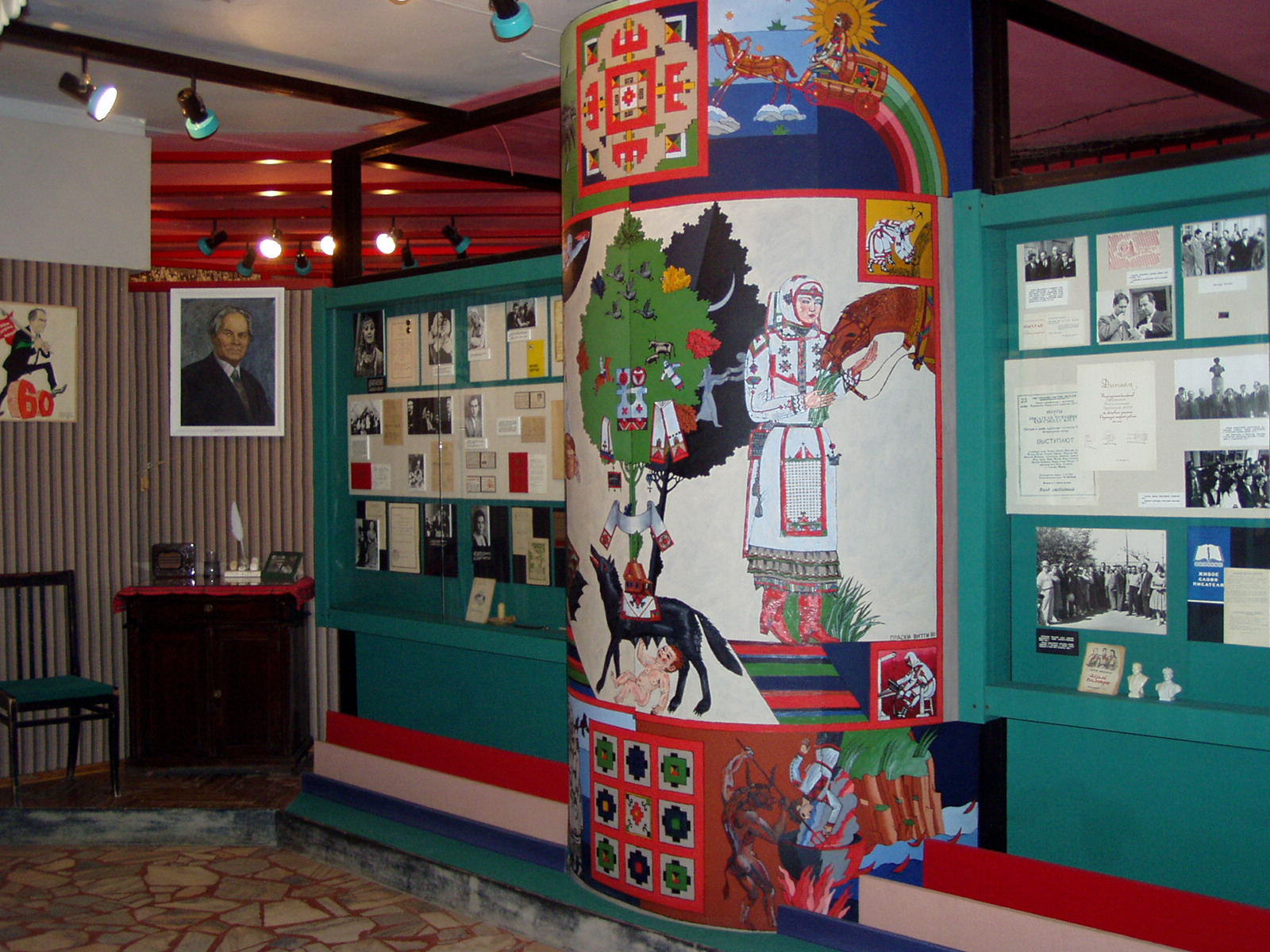 You can still find the fences of Kiremety near the villages. Kiremet is a pagan idol which demanded regular sacrifices. Y. Matrosov’s diorama «Kiremet» tells about the role of rituals and sacrifices in the life of the people. We also can get an idea of ​​folk rituals and holidays looking on paintings of the artist V. Ageev. Stone pillars (gravestone monuments with traces of forgotten runic writing on them), ancient embroidery reveal the rich spiritual world of the Chuvash people in the verbal-poetic period of the development of literature.

The section dedicated to front-line writers is occupied a worthy place in the museum.

The literary salon at the museum hosts book presentations, poetry evenings, memorial evenings, creative meetings of poets and prose writers with schoolchildren and students. There are also literary and musical evenings with the participation of actors from the Chuvash State Drama Theatre, puppet theater, Youth Theater; soloists of the Chuvash State Opera and Ballet Theater, the Chuvash State Academic Capella; children’s and adult amateur art groups.