The Museum and Exhibition Center

The Museum and Exhibition Center is a whole complex of venues for demonstrating exhibitions and holding cultural events. It includes the Children’s Museum Center, the Museum of Military Glory and the Merchants’ Hall.

It is located in the same building where the Central Chuvash Museum was in the 1920s. It occupied five rooms on the lower floor of the building. It was built by a wealthy Cheboksary merchant Prokopiy Efremov. This is one of the most beautiful historical buildings in our city, built in the eclectic style. After the death of Prokopy Efremov, the house passed to his son Sergei, and after the revolution of 1917, the building housed the Cheboksary Uyezd Committee of the Communist Party. The house was called the Cheboksary Club of Communists. Soon the Cheboksary Club of Communists was renamed the People’s House, and in March 1919 the Cheboksary People’s University began to work in it. In the same building, from November 7 to 11, 1920, the first Congress of Soviets of the Chuvash Autonomous Region was held, which elected the Regional Executive Committee of Soviets, headed by Daniil Semenovich Elmen. And on February 12, 1921, the Central Chuvash Museum was opened on the 1st floor of the former house of Prokopy Efremov. Subsequently, this house housed the Cheboksary City Executive Committee, the People’s Commissariat of Internal Affairs, the Special State Political Administration, the State Security Committee, the Museum of V.I. Lenin. 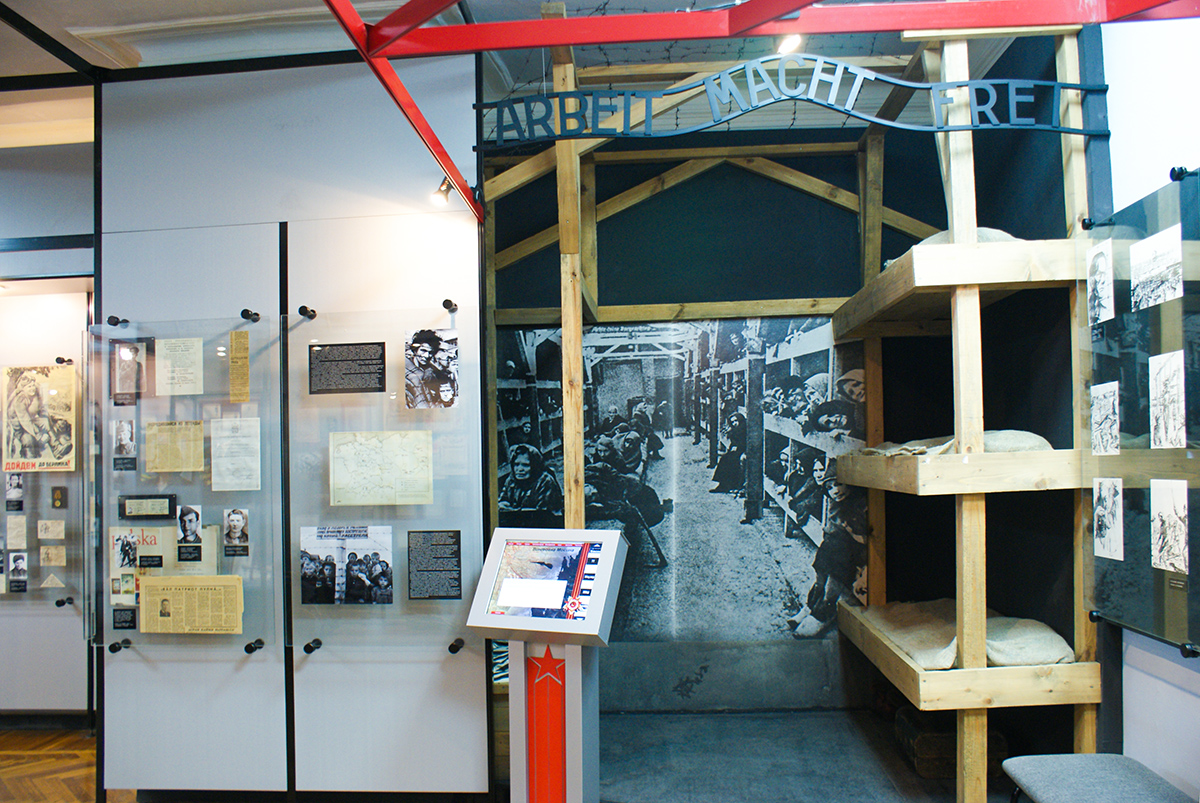 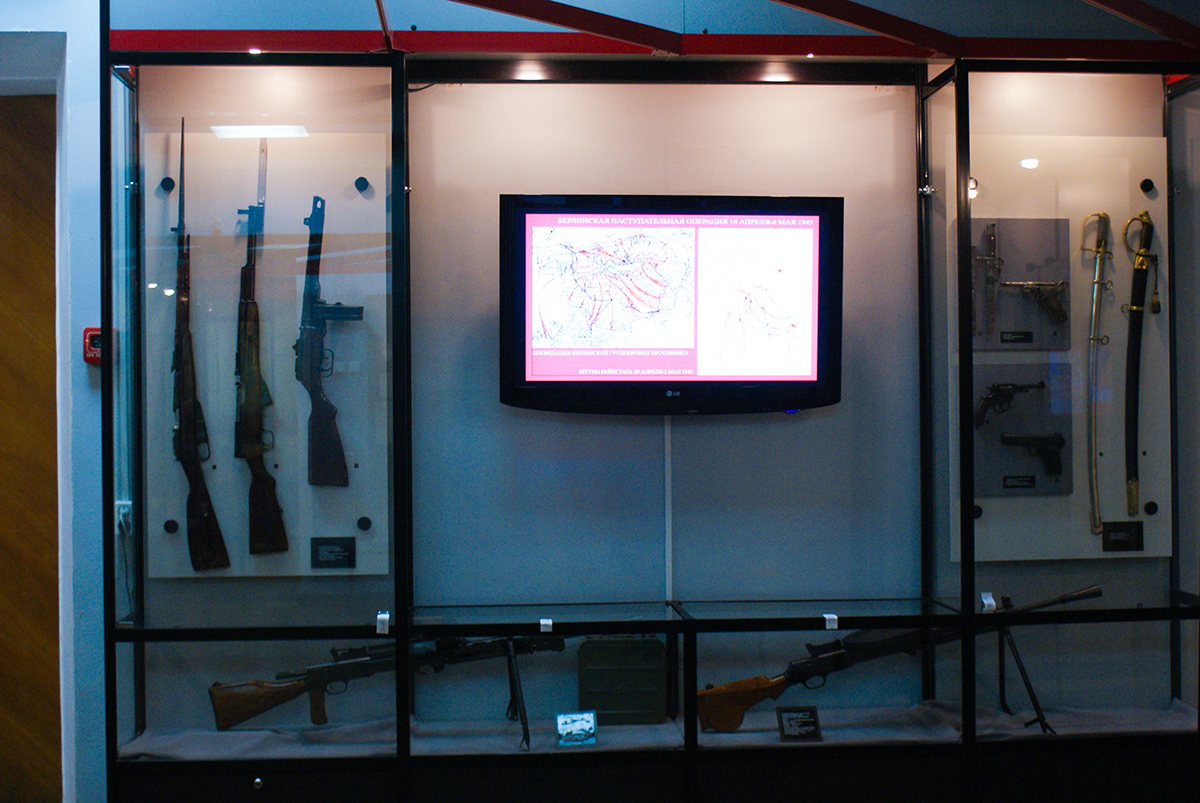 The Children’s Museum Center hosts live lessons and interactive classes for children and schoolchildren on topics related to the history and culture of the region, folk traditions and customs, as well as creative workshops on making folk dolls, felt crafts, drawing and others.

Various exhibitions are held in the Merchant Hall, both prepared by the staff of the Chuvash National Museum, and exchange ones.

The Museum of Military Glory has a permanent exhibition telling about the Great Patriotic War of 1941-1945.