The Museum of M. Sespel (Sespel village) is a separate subdivision of the Chuvash National Museum. The Museum is a part of the Memorial Complex «Mikhail Sespel’s Motherland», which was  opened in 1999 for the 100th anniversary of the classic of Chuvash poetry in the village of Sespel, Kanash district of the Chuvash Republic. In addition to the museum, the Memorial Complex includes a library, a memorial park, a cultural center, an alley dedicated to those who died in the Great Patriotic War.

Mikhail Sespel is a classic and founder of the new Chuvash poetry, statesman and public figure of the 20th century. It is no coincidence that the poet chose a pseudonym for himself – Sespel, which means snowdrop. The poet at the beginning of his creative path recognized himself as a Harbinger of the Spring of Humanity. During his short life (incomplete 23 years), he created works that were included in the golden fund of Chuvash literature. The name of Mikhail Sespel is known not only in his homeland, his poems have been translated into 55 languages ​​of the world.

The exposition of the museum acquaints visitors with the literary, revolutionary, labor activity of Mikhail Sespel, reveals the stages of the formation of the poet’s personality, and shows the origins of poetic inspiration.

In the «Childhood and youth of the poet» section, you can get acquainted with the features of the life of the Chuvash village in the 19th-20th centuries, see the model of the Kuzmin family’s house, learn about his parents and relatives, see documents telling about the Komsomol youth of the future public figure and poet.

The political career of Mikhail Kuzmin begins in Tetyushi (Tatarstan), where, after the second year of the teacher’s seminary, he was appointed to serve in the Judicial Investigation Commission. The exposition presents photographs and documents that tell about the formation of his character. Mikhail Kuzmich Kuzmin-Sespel is a bright, incorruptible personality, a standard of national conscience. Within the walls of the museum, the interior of the office of the Chairman of the Revolutionary Tribunal of the Chuvash Autonomous Region was recreated. Mikhail Kuzmin was invited to this post in 1920. 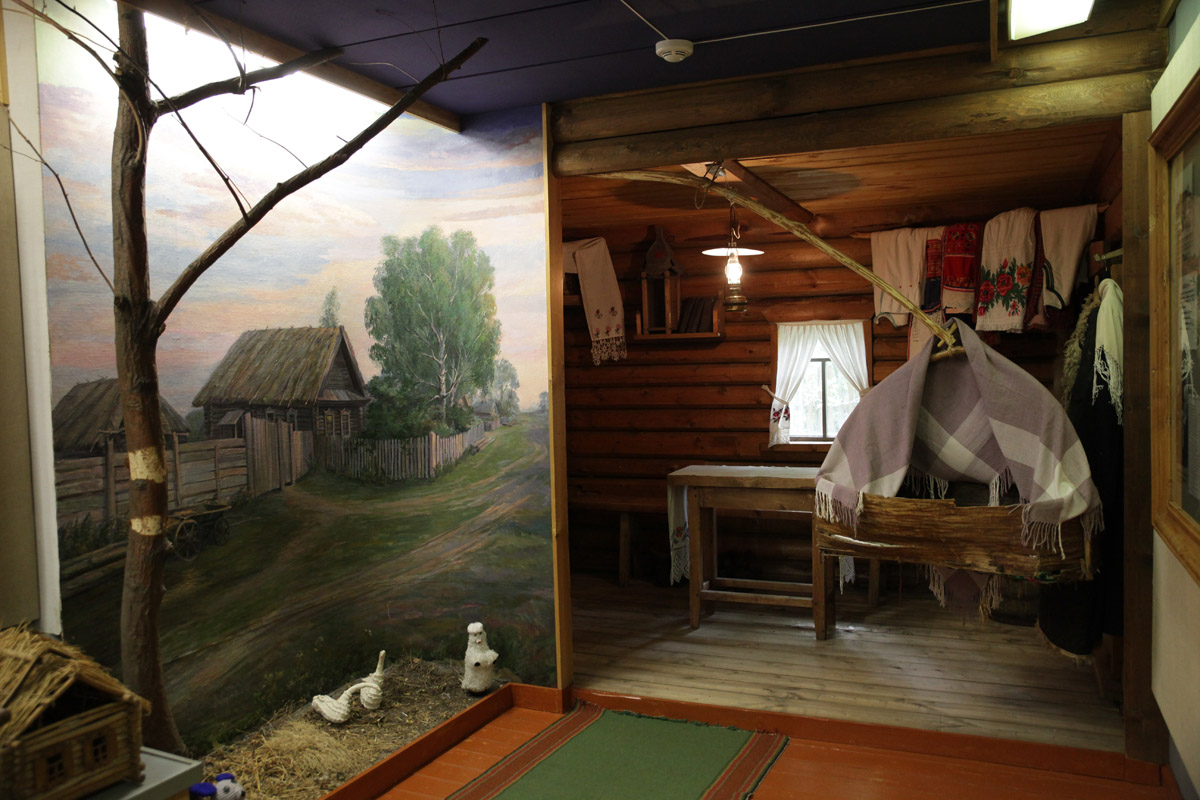 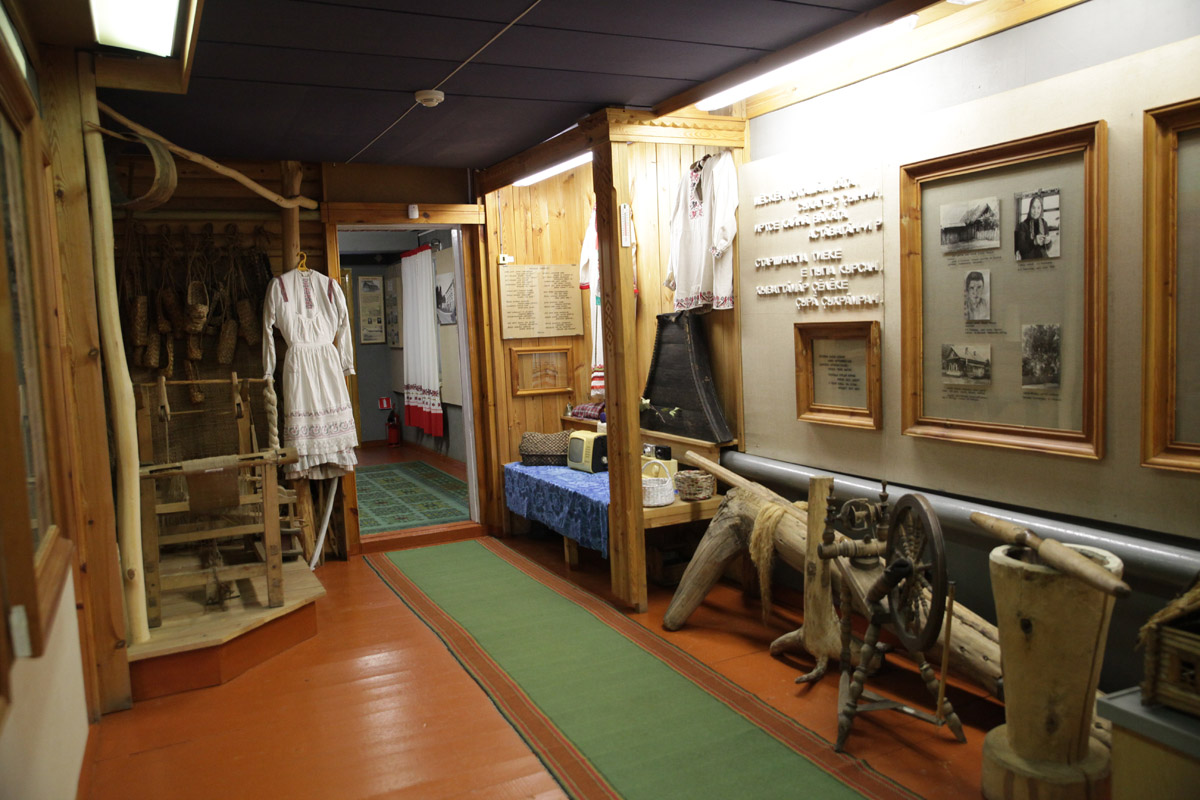 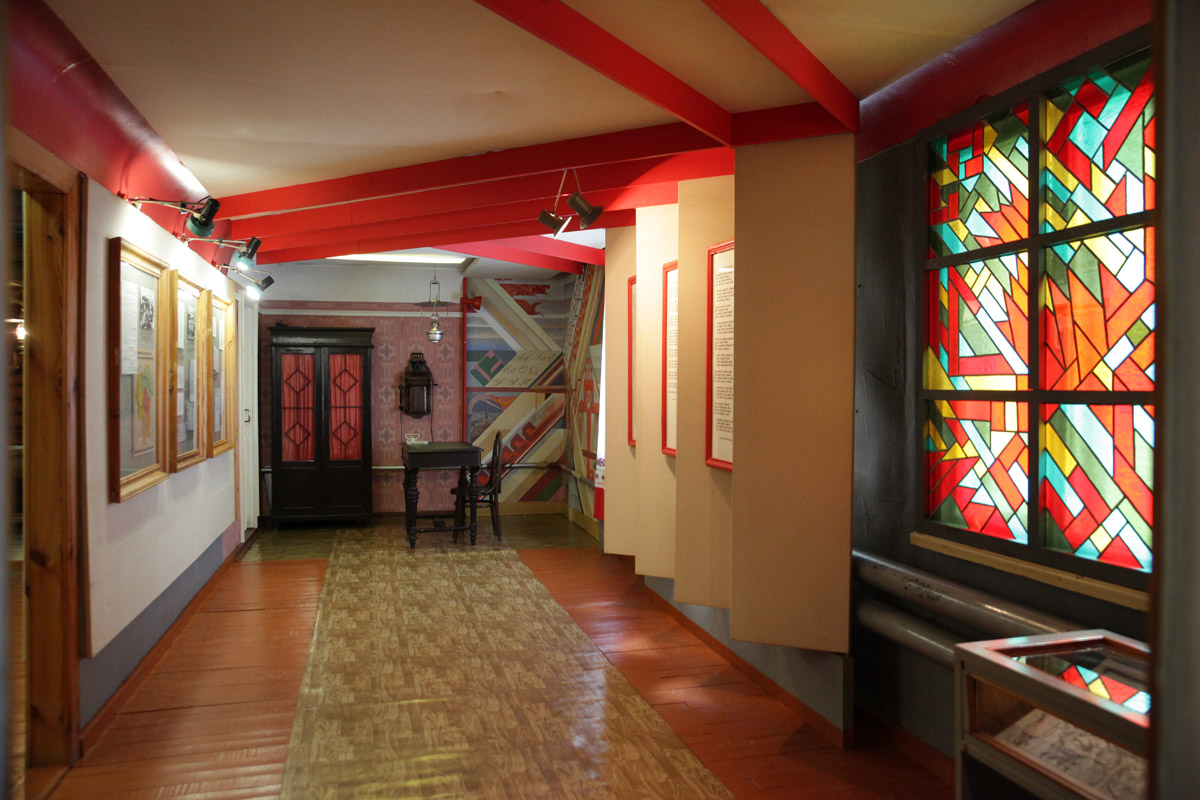 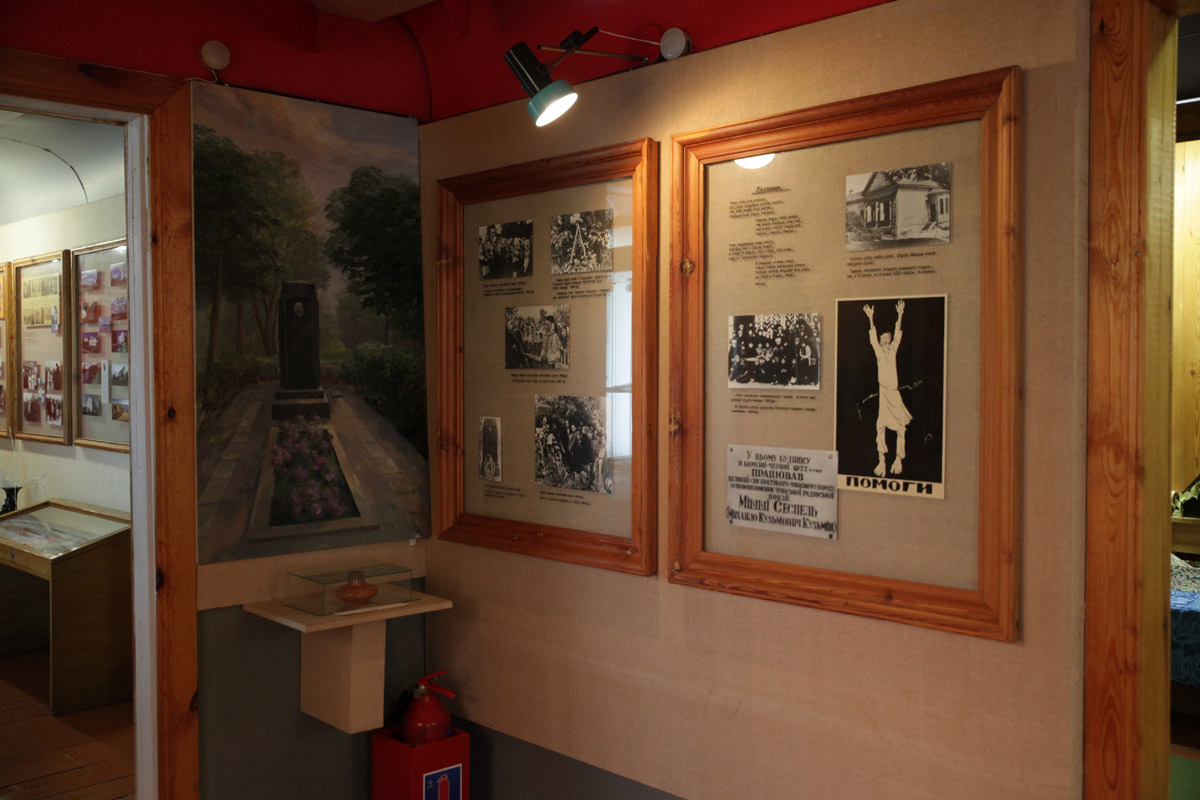 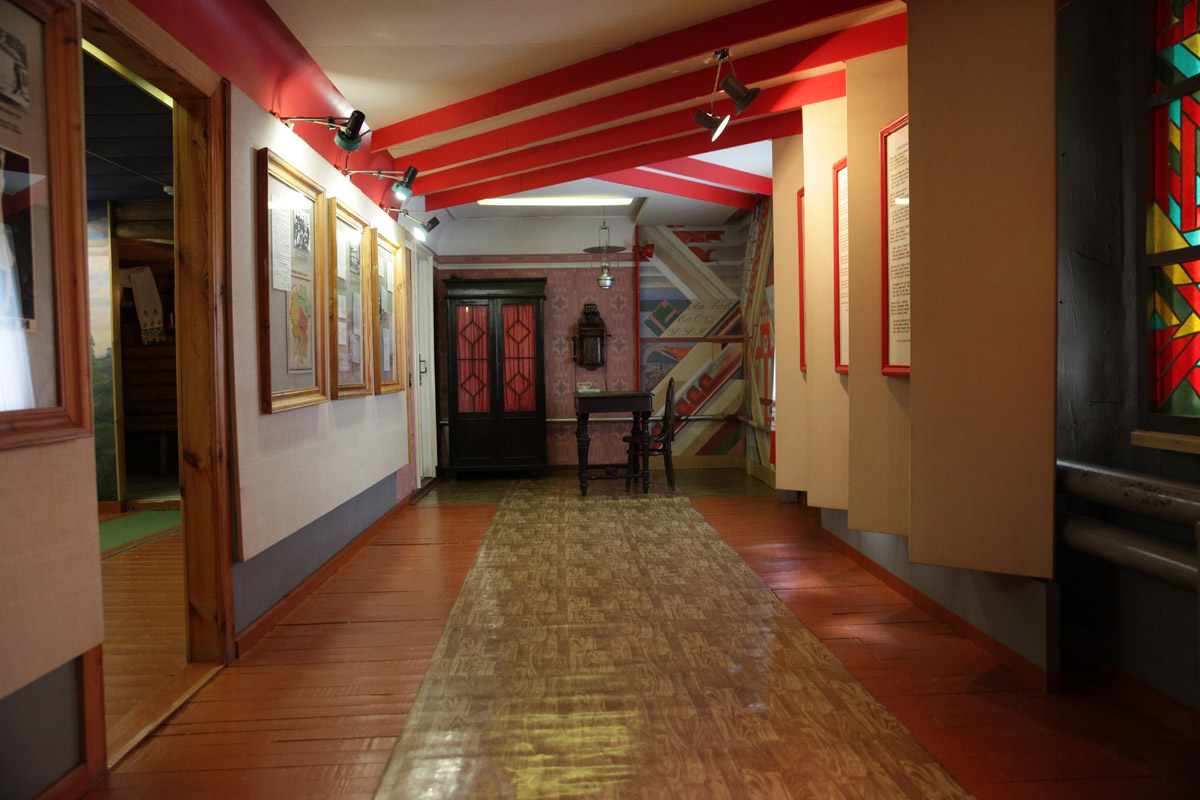 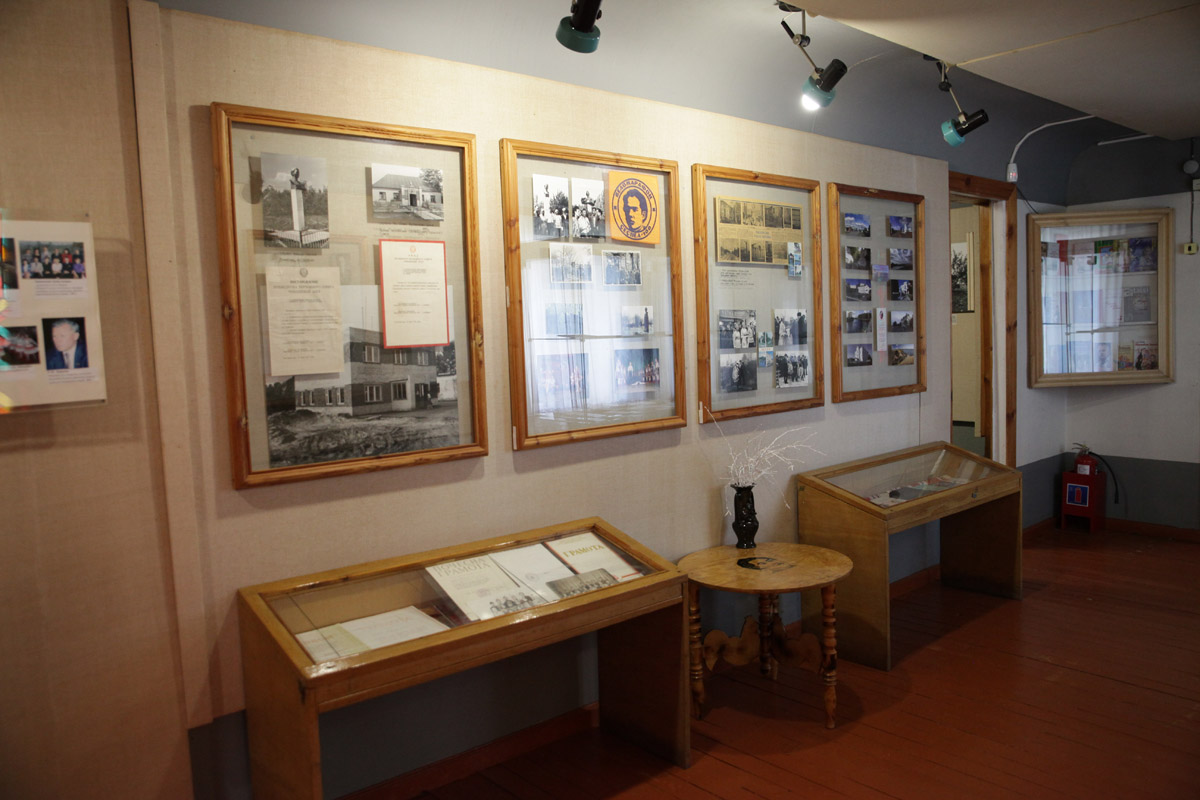 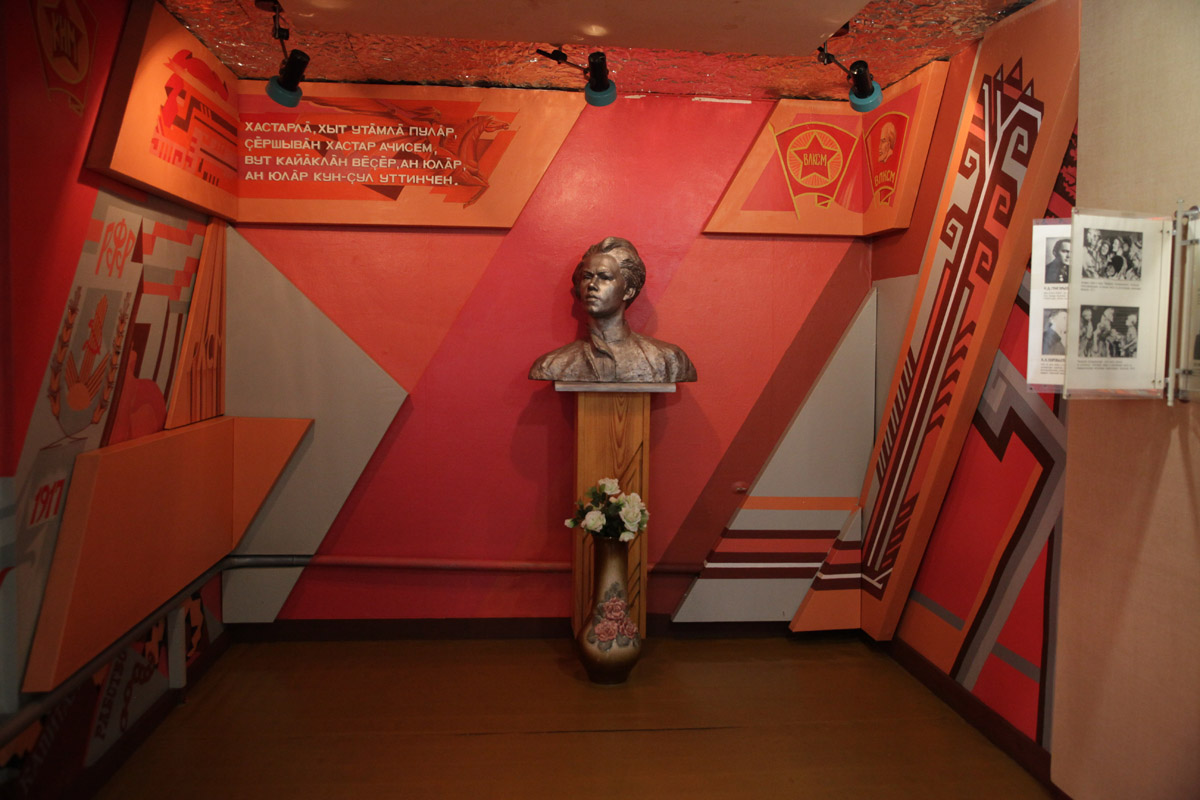 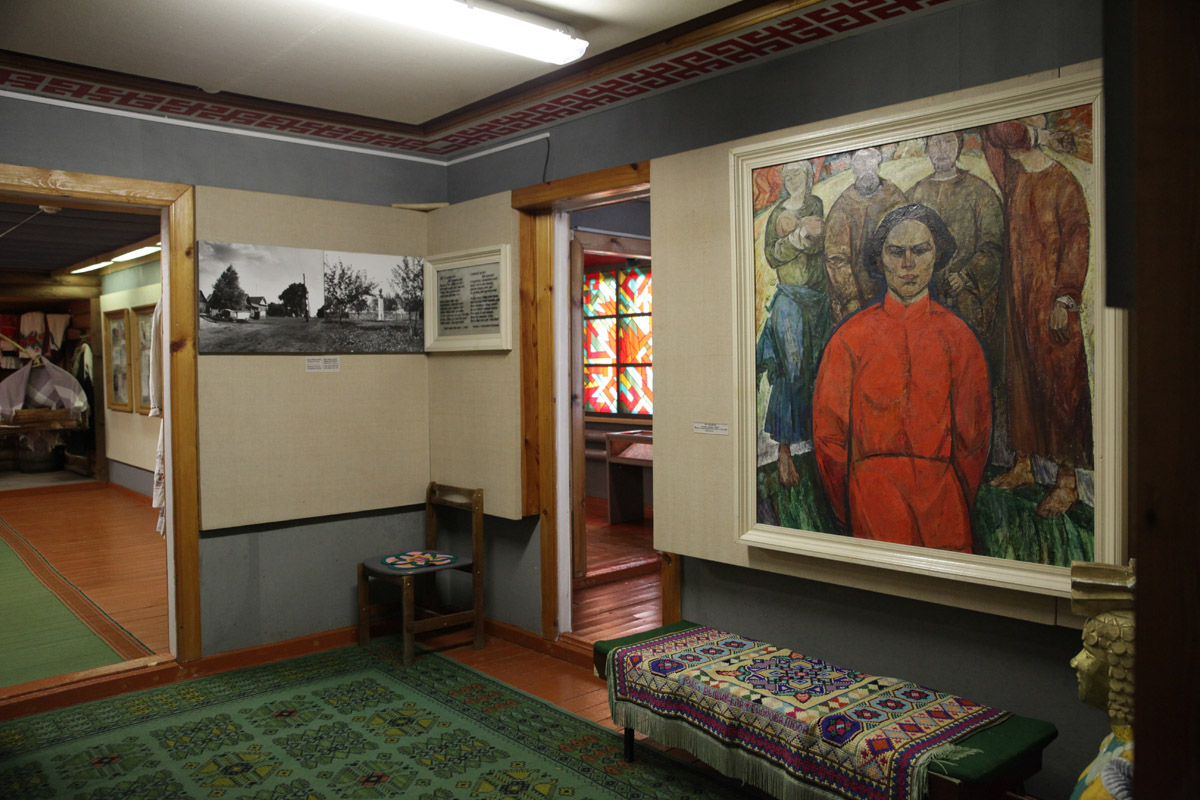 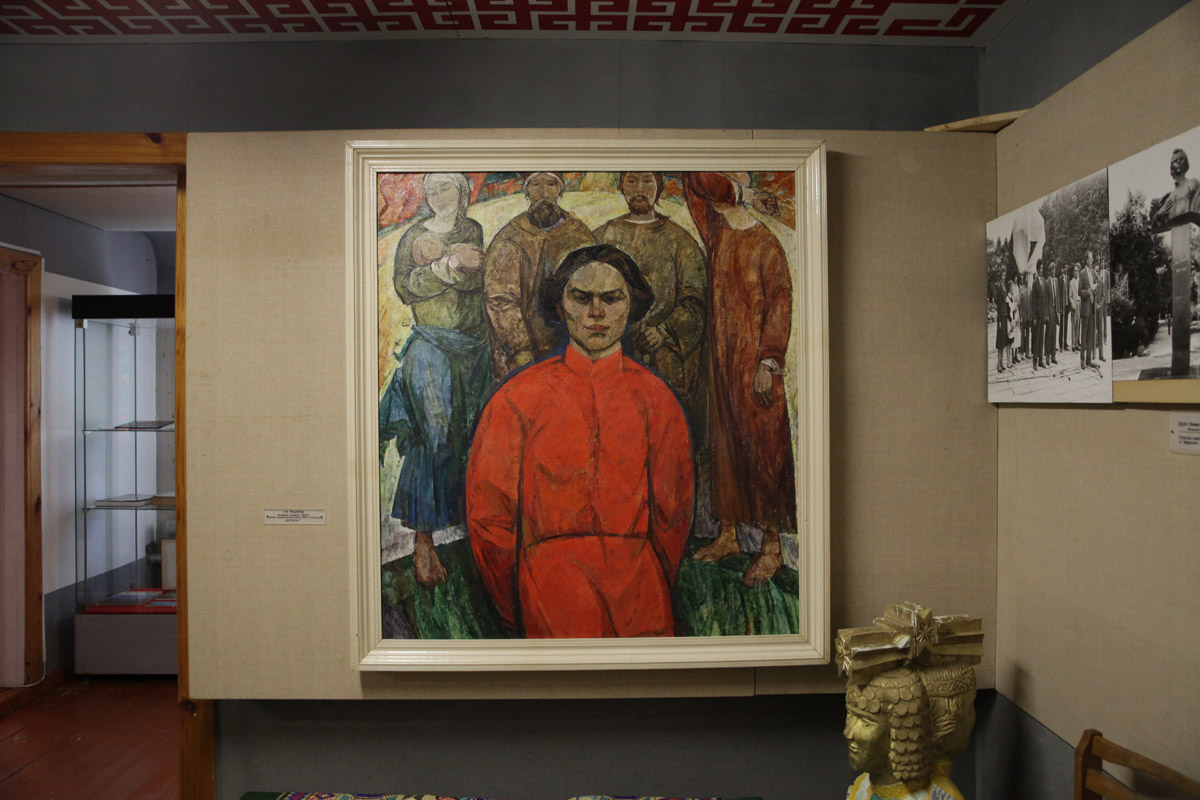 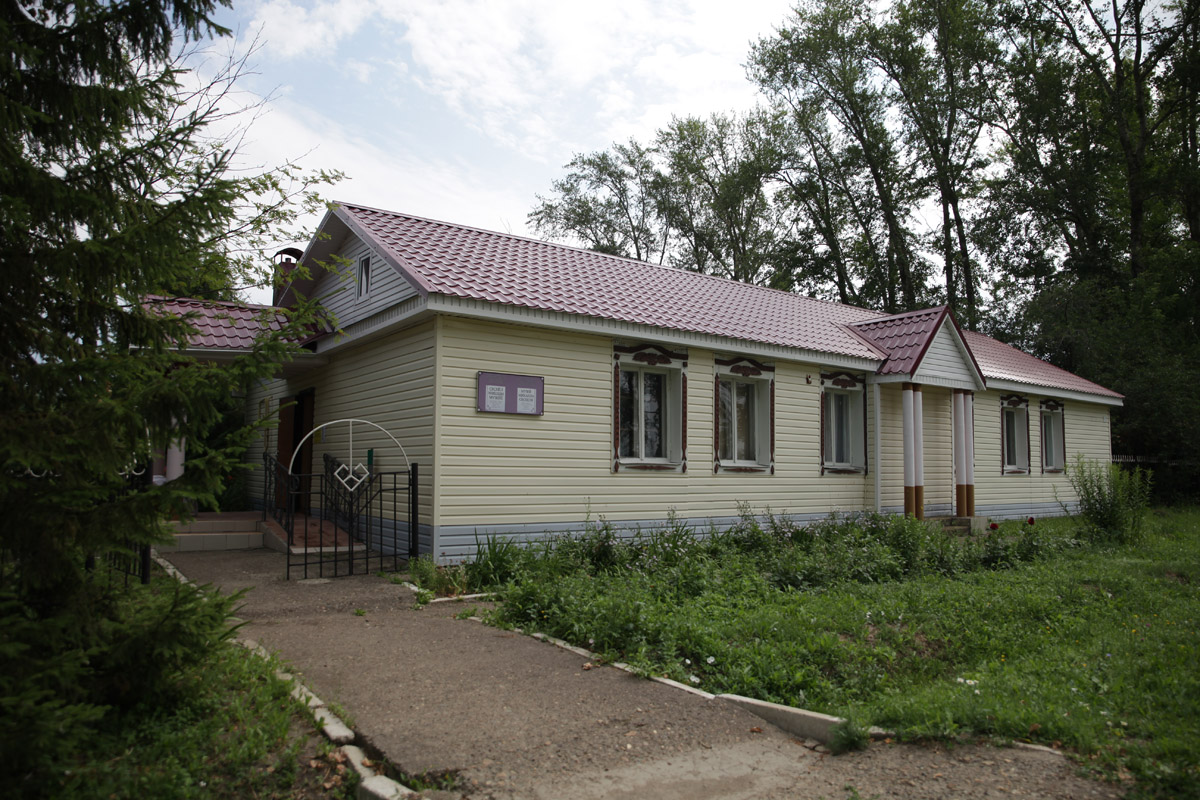 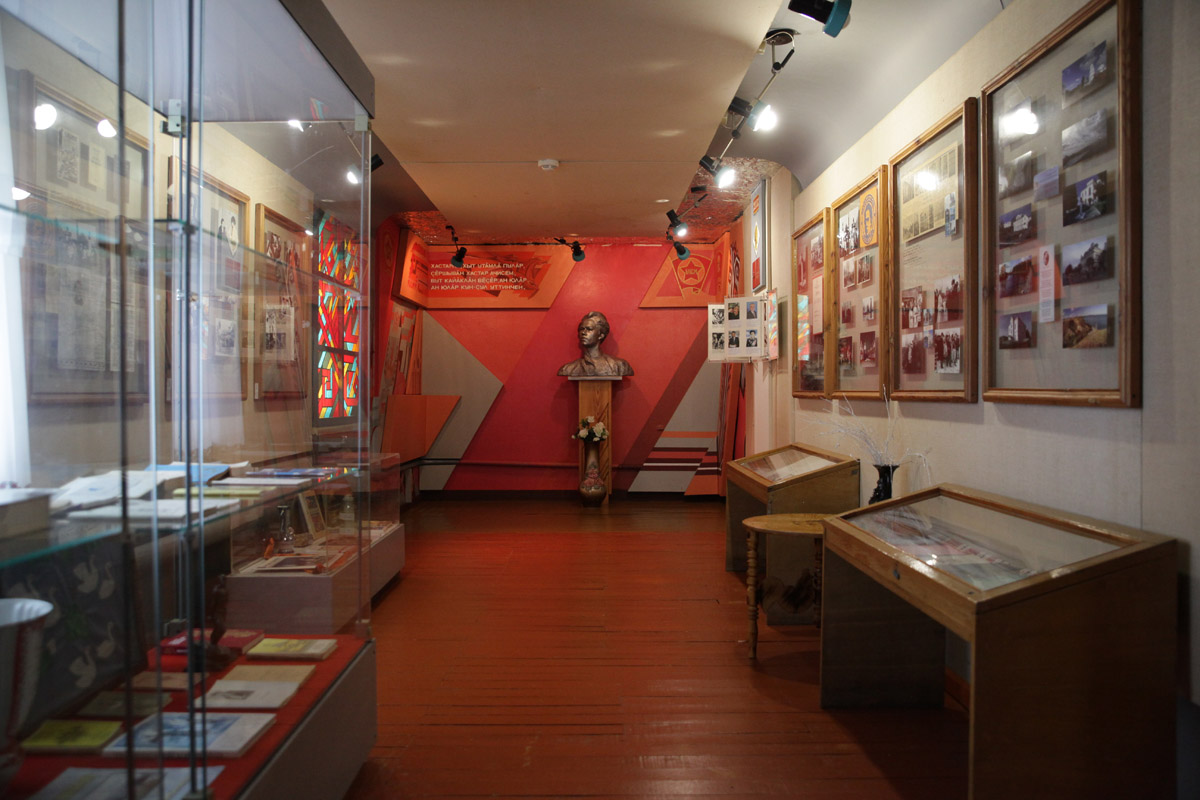 Chairman of the Revolutionary Tribunal, then the Head of the department of justice of the Chuvash Autonomous Region, he was fanatically devoted to the Revolution and demanded this fanaticism from others. However, the ideals and beliefs of Mikhail Sespel come into conflict with the prose of life. The documents presented in the exposition convincingly illustrate this. The difficult state of mind was reflected in eight poems written in Cheboksary. The exposition presents classical works «To the Son of the Chuvash people», «Chuvash woman», «Truly risen».

Of particular interest is the section devoted to the museum’s close ties with the city of Oster, Chernigov region, where Sespel spent the last months of his life. Ukraine preserved the manuscripts of the poet’s poems and returned his name to history. The exposition includes documents, books, gifts from numerous Ukrainian delegations.

«The inhabitants of the republic, and its guests, both old and young, will be directed here in order to draw for their souls from this spring not only literary knowledge, but also general culture, citizenship, human courage». Such words were said about the museum in the homeland of the poet by the President of the Chuvash Republic N.V. Fedorov.

The museum pays considerable attention to research work, continues to collect materials about the life and work of the poet, reveals and studies the connections of M. Sespel with figures of literature and art.